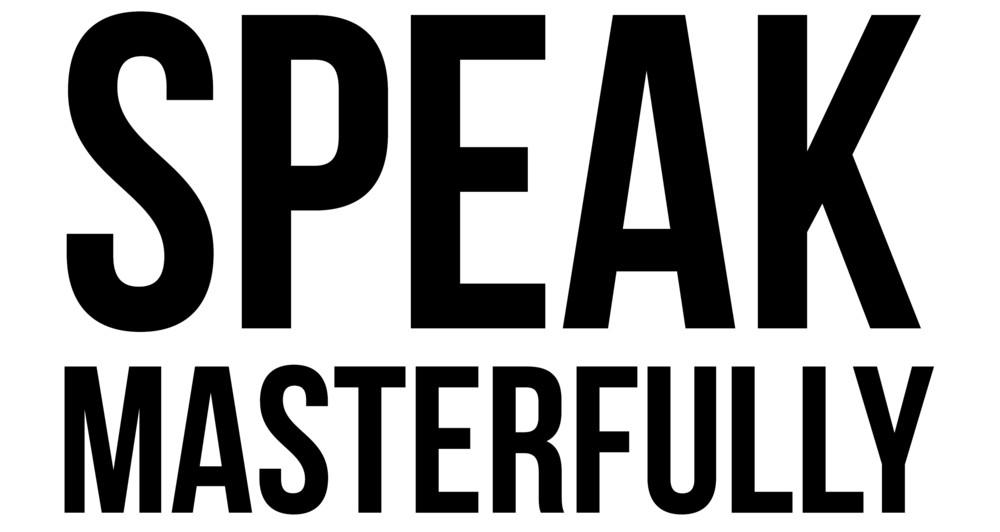 A Very Christmas-y Cure for Monotone 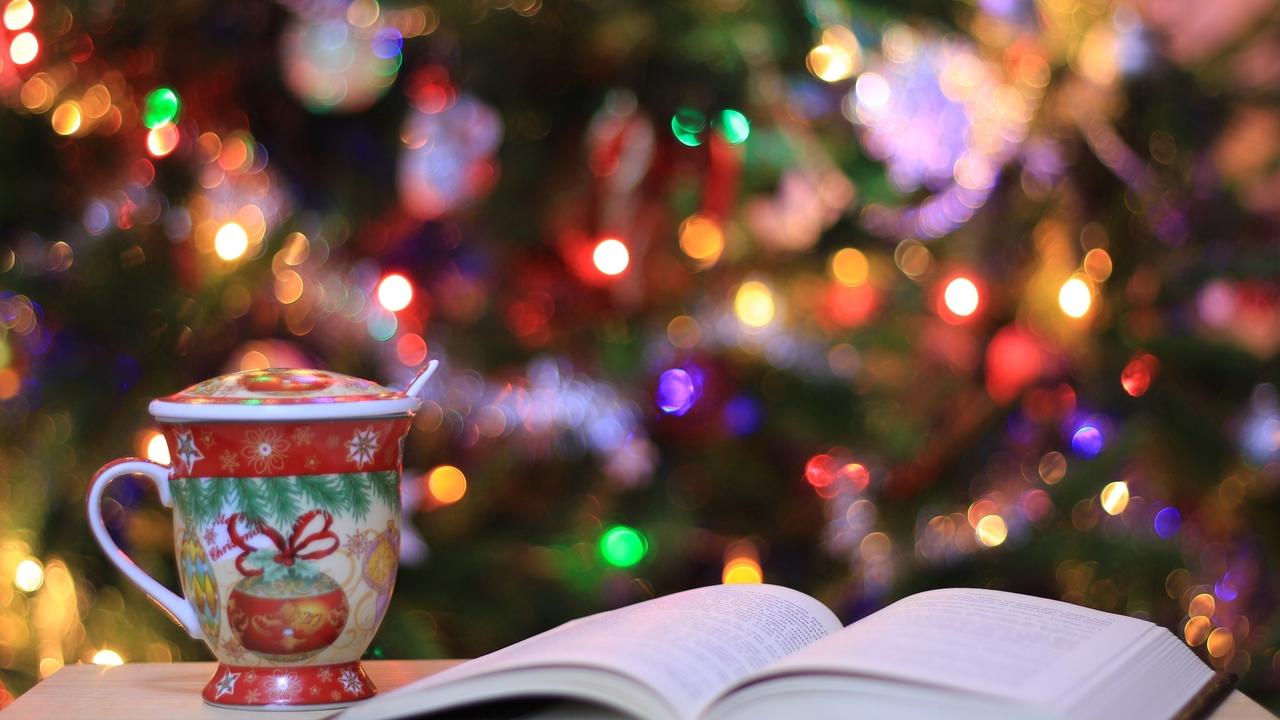 One of the most common questions I get from my clients is:

How do I break the habit of speaking in monotone?

I can be presenting on the most interesting subject in the world, but when I start to speak in my boring voice, I see everyone’s eyes glaze over.

When I try to add more vocal variety, I feel weird and fake. HELP!

Do you relate to this?

Do you fear that your vocal style is that of Ben Stein in Ferris Bueller’s Day Off?

Never fear! I’ve got a yuletide cure for monotone coming your way!

Let’s break this down for a second:

Monotone describes a continuing sound, especially of a person's voice, that is unchanging in pitch and without intonation.

So, what’s the cure for monotone?

Adding variation in pitch and intonation! 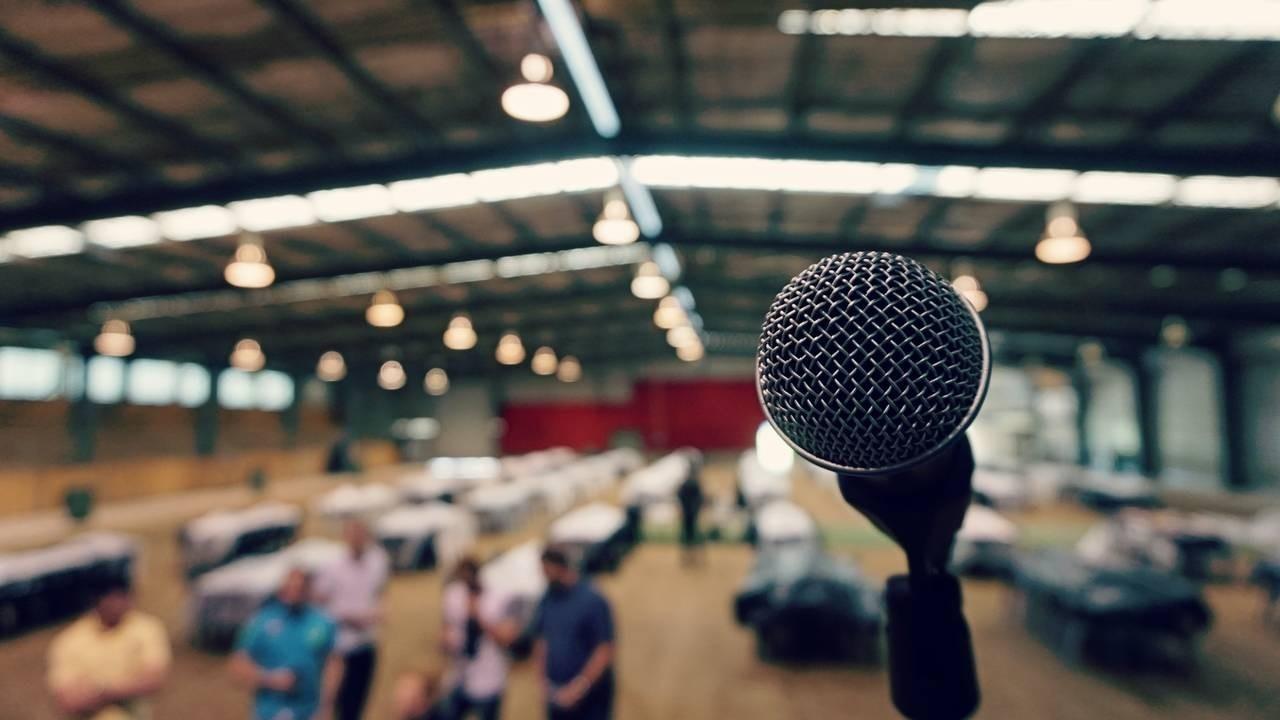 Last time I updated the blog, I gave you my go-to exercise for curing "uhs" "ums" and"likes" in a prepared speech.

(Need a refresher? I'll give you a hint: The exercise is called "Beat the Buzzer.")

At the end of that article, I promised I'd come back next week to reveal how to get rid of those pesky filler words in extemporaneous speaking.

Now, is it possible I forgot to hit the "schedule" button on the following blog?

BUT, wouldn't it be more exciting if this long pause was intended to illustrate a point?!

When it comes to extemporaneous speaking, the #1 cause of filler words is:

Fear of the awkward silence.

The "uhs", "ums", and "likes" usually creep in when we're unsure of what to say next.

We use filler words as a crutch to help us avoid silences. 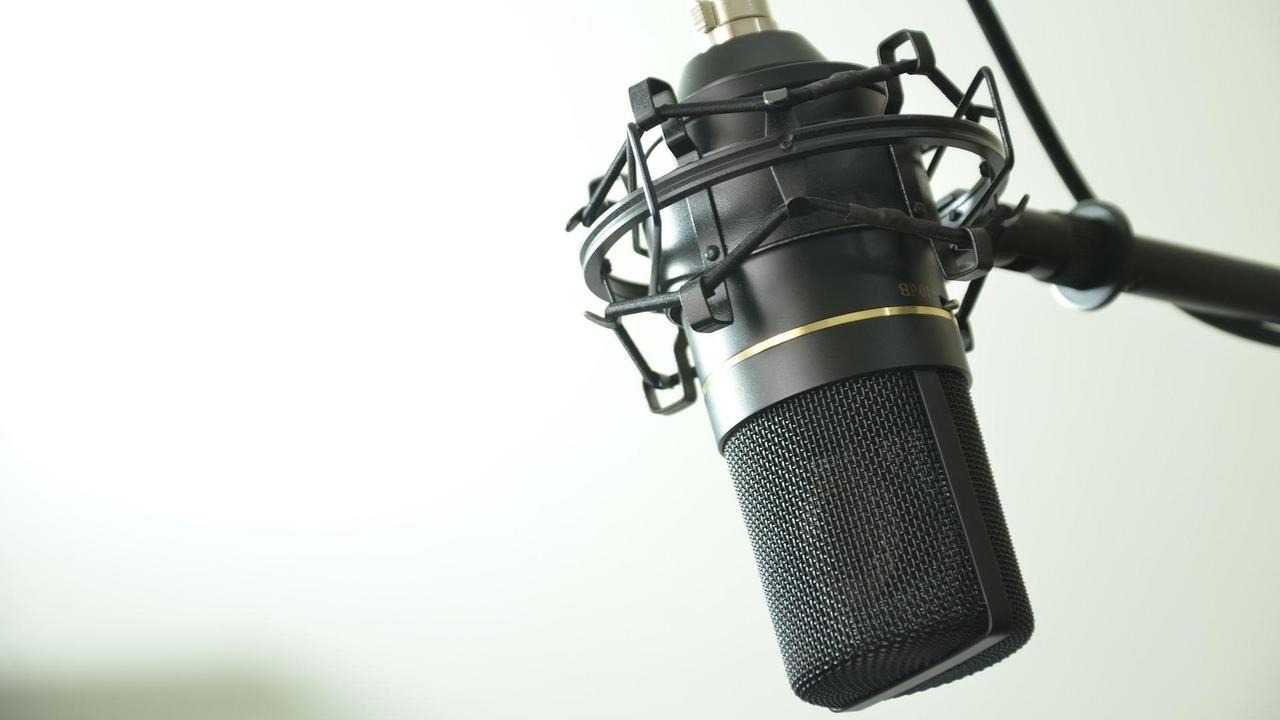 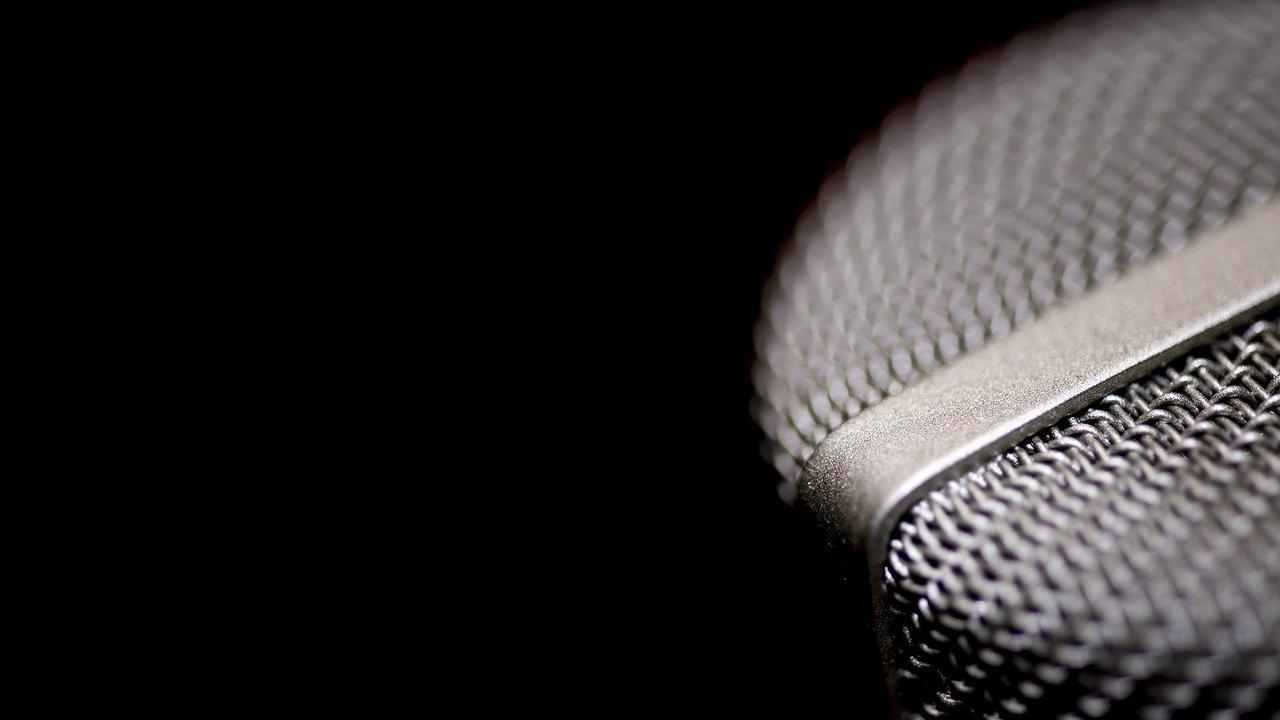 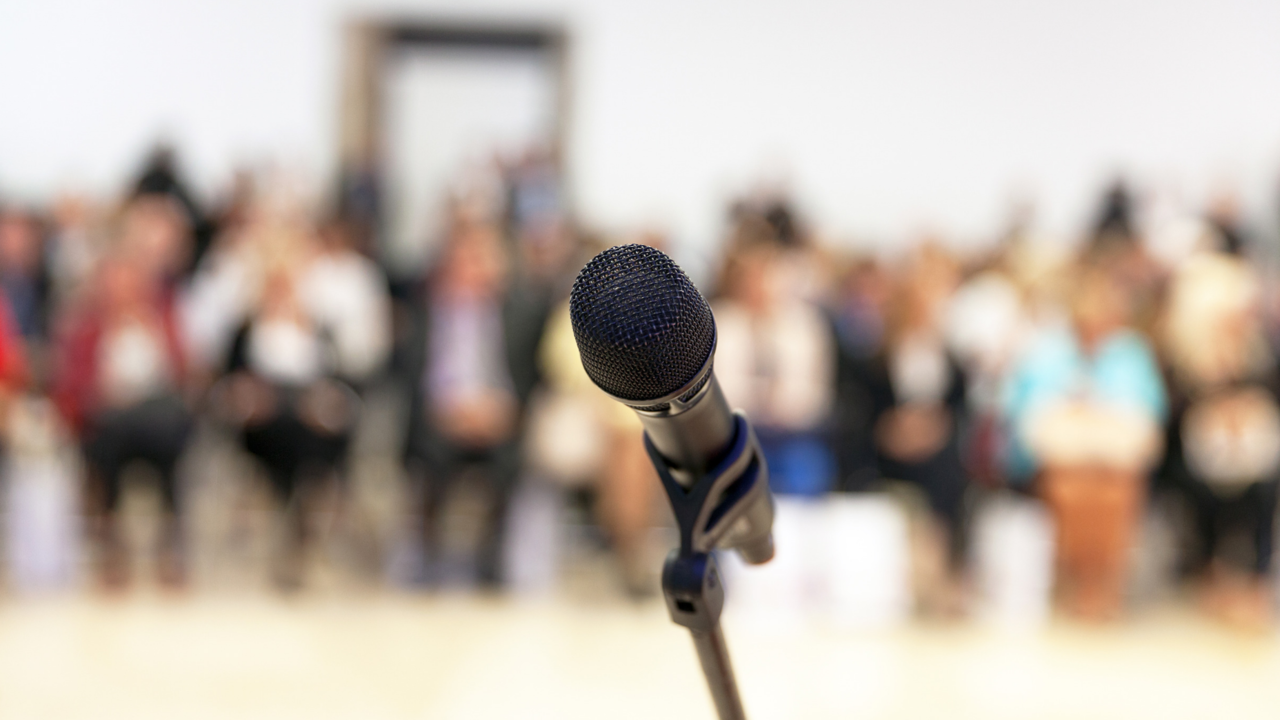 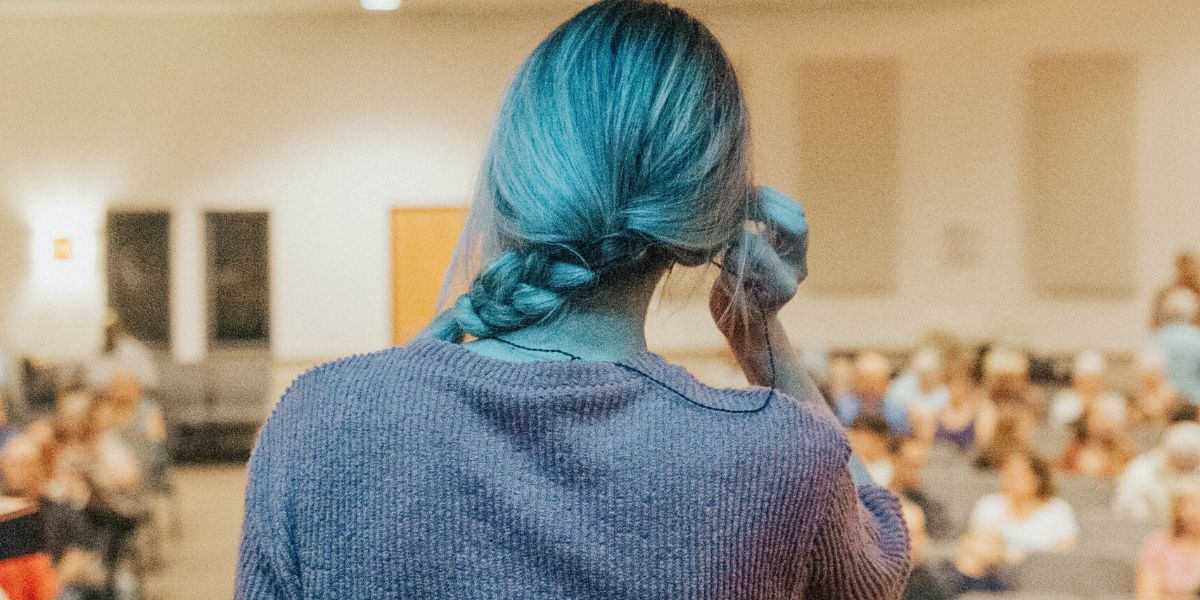 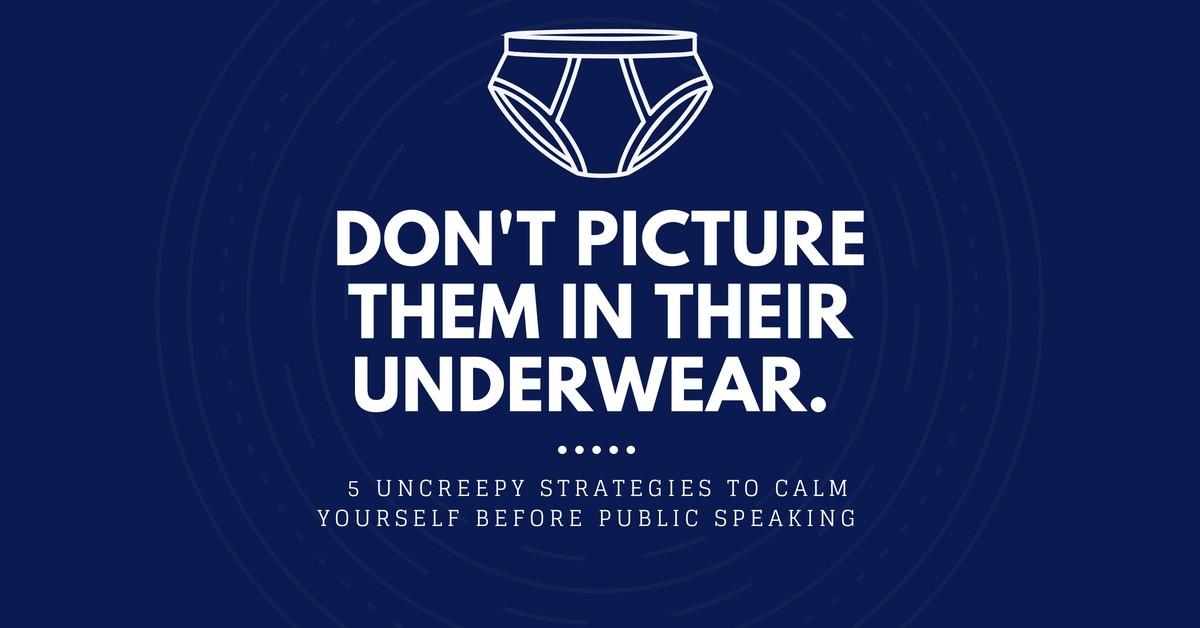